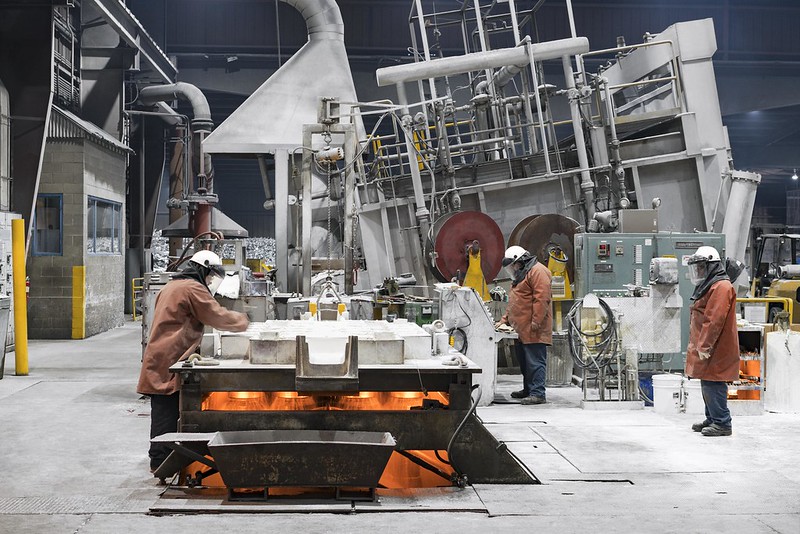 Norwegian aluminium producer Norsk Hydro ASA announced this week the closure of its Slovalco aluminium plant in Slovakia due to high electricity prices.​

In a statement released by the Scandinavian company Hydro, the firm says that “adverse framework conditions” also contributed to the site’s closure. As to electricity prices, Hydro said that it does not expect any relief in the short term. This is a “new blow” to European industry, which has already lost 50% of its production capacity since the beginning of the energy crisis.​ Hydro’s majority-owned Slovalco aluminium facility in Slovakia has decided to close the primary aluminium production at the plant. The closure will be completed by the end of September 2022.

The decision to terminate primary aluminium production at Slovalco comes in response to adverse framework conditions and high electricity prices, which show no signs of improvement in the short term. The casthouse in Slovalco will continue its recycling operation, serving customers in the region with 75,000 tonnes of recycled aluminium annually.

“Slovalco is a well run and modern primary aluminium plant, well placed to serve European customers with high-quality aluminium products. I regret that it has not been possible to secure continued operation of the primary production at the plant,” says Ola Sæter, head of Hydro’s primary production and chair of Slovalco’s Board of Directors.

“Slovakia has not implemented the competitive EU CO2 compensation framework. This has prevented Slovalco from entering long-term power contracts, and the plant’s current contract expires at the end of 2022. Due to the current Slovak framework conditions and the European energy prices, Slovalco would incur substantial financial losses if it continued its operation beyond 2022,” says Sæter.

Slovalco curtailed 40 percent of its 175,000 tonnes per year primary capacity in late 2021 and early 2022, and is currently running at 60 percent of its capacity. The primary production lines at Slovalco will be mothballed and may resume operations at a later stage if the market and framework conditions allow. The closure process will commence shortly and be completed no later than the end of September 2022.

Correspondingly, Slovalco has decided to unwind the remaining hedge positions for the power, metal and raw materials. This will result in a totally positive effect on adjusted EBITDA of around NOK 1.6 billion (100 percent) in the second half of 2022. The total cost of the production termination is limited. The decision to close primary production will affect 300 of Slovalco’s full-time employees and reduce the need for services from contractors and suppliers in the region. A process has started to assist affected employees.

Slovalco is a fully consolidated aluminium smelter in Hydro, owned 55.3 percent by Hydro and 44.7 percent by Penta Investments Group. Slovalco has an annual production capacity of 175,000 tonnes of primary aluminium and a casthouse capacity of approximately 250,000 tonnes.

Norsk Hydro, which was founded in 190 and financed by the Swedish Wallenberg family and French banks, began its life named Norsk hydro-elektrisk Kvælstofaktieselskab (literally, “Norwegian hydro-electric nitrogen limited”) by Sam Eyde. Approximately 40 proc. of the company at the present time owns the Norwegian government. Norsk Hydro is one of the largest aluminium companies in the world, with plants in Rjukan, Raufoss, Vennesla, Karmøy, Høyanger, Årdal, Sunndalsøra, and Holmestrand. Norsk Hydro also has several plants abroad. 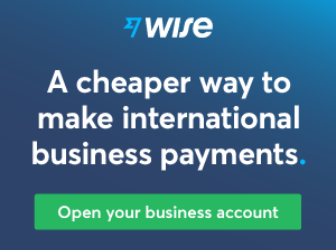