Electric and hybrid car insurance in Norway is getting more expensive 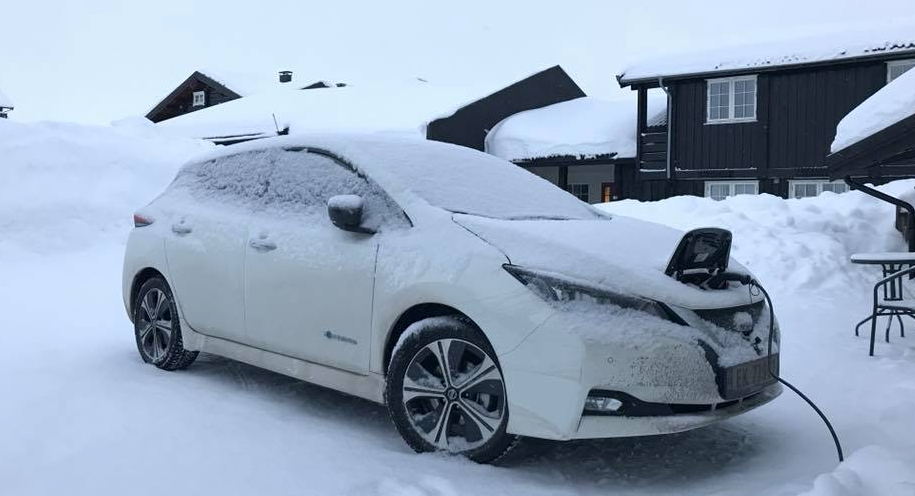 One of the largest insurers in Norway and Scandinavia, Gjensidige ASA, announced increases in the price of electric and hybrid car insurance. These changes are forced by frequent faults and higher costs resulting from the support of increasingly advanced technology.

Contrary to popular belief, electric or hybrid cars are no longer as cheap as before, because environmentally friendly driving is becoming more and more expensive. According to the portal Nettavisen.no this is simply because more advanced technology in electric cars is more expensive to operate. This is also the reason why insurance companies are forced to increase contributions.

Electric and hybrid car insurance is much more expensive than others - gasoline or diesel cars - because it is more expensive to repair, says CEO Gjensidige ASA Helge Leiro Baastad, quoted by Nettavisen.no.

According to the insurance company, more than 50 percent of all newly insured cars are electric or hybrid vehicles, which are believed to represent a completely different type of risk. One example is that the repair of more advanced cars with a lot of electronics in their screens and repairs of electric or hybrid drives is much more expensive. For example, a broken screen needs to be replaced instead of being repaired, Leiro Baastad emphasizes.

According to the Electric Auto Association (Norsk Elbilforening), it is estimated that over the past 12 months, 3 times as many vehicles of this type were sold in Norway than in Sweden, almost 10 times more than in Finland and about 25 times more than in Denmark or Iceland.

Currently, almost half of Norwegians do not trust politicians regarding the future of electric cars. Consumers expect market perturbation and are increasingly less sure whether buying this type of vehicle is still a good investment. This purchase was profitable because the new owners were exempt from all fees.

In 2016, Lloyds of London, the British insurance market and the oldest in the world, associating insurance companies from 200 countries in syndicates, was the first to withdraw from insurance for Tesla Motors car owners due to frequent and expensive faults.

Gjensidige ASA is an insurance company operating in Norway for 202 years and present on the markets in Sweden, Denmark and in Baltic countries such as Lithuania and Latvia. At the end of 2018, in Norway, 200,192 electric passenger cars and vans were registered. During the year, this number increased by 41 percent.