Norway's Sovereign Wealth Fund recorded strong returns in the first half of the year | localmarket.no 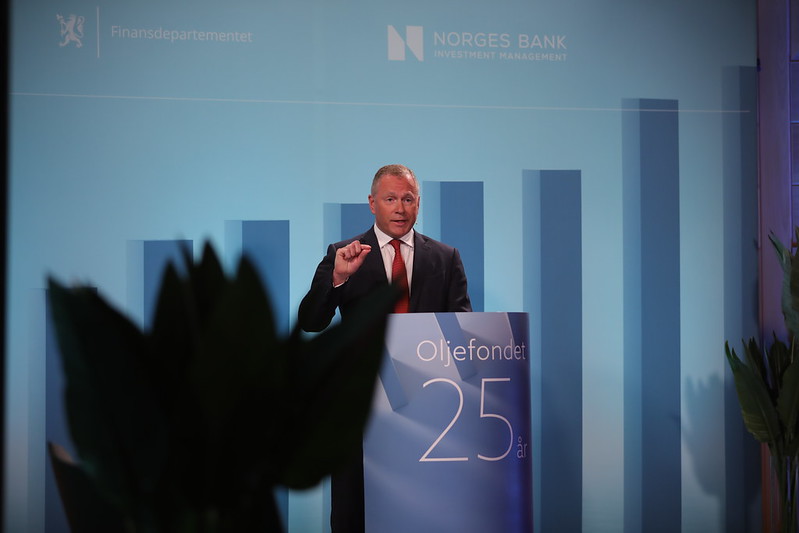 In the first half of 2021, the Government Pension Fund Global returned 9.4 percent, equivalent to 990 billion kroner.

The fund’s return was 28 basis points higher than the return on the benchmark index.

“The equity investments had the most positive contribution to the return in the first half of the year, especially the investments within the energy and finance sectors. The investments in energy companies returned 19.5 percent”, says CEO of Norges Bank Investment Management Nicolai Tangen.

The health and technology sectors have had solid returns throughout the Corona pandemic, and the increase continued in the first half of the year.

Business in Norway | Assess your changing insurance needs
BUSINESS IN NORWAY
Have you invested time and effort in Your Business, does your work pay off, do you have the wind in your sails? Congratulations! This increase probably caused changes in your
continue reading
100 billion NOK Worth of Guarantees and Loans in Crisis Support for Businesses in Norway
BUSINESS IN NORWAY
The Norwegian Government has proposed two new loan measures, providing support of a total of NOK 100 billion. The package will improve Norwegian Businesses’ access to the
continue reading
Poprzedni artykuł
Follow us