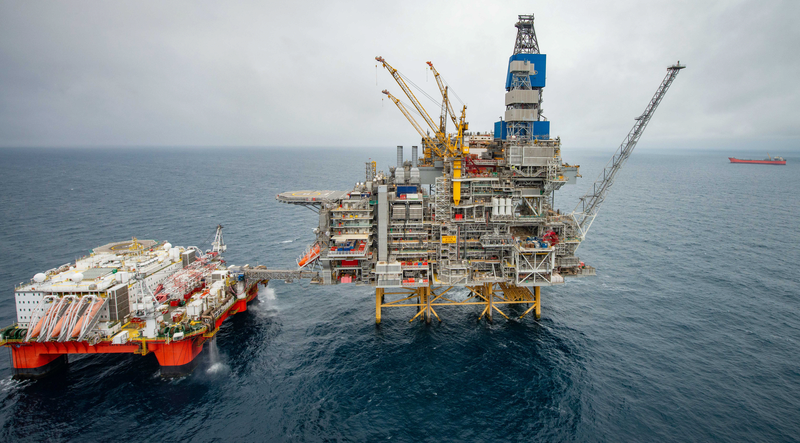 A planned strike by Norway's oil and gas sector workers is poised to have a substantial impact on oil ang gas exports, with losses of the country’s daily exports, announced on Monday, 4th of July, 2022 the Norwegian Oil and Gas Association (Norsk Olje & Gas).

According to Trade Unions Industri Energi, Lederne, and Safe, the announced strike, of the members strong strike would have a directly impact on Norway's oil throughput. Strike could result in daily oil output loss of 130,000 barrels and drop in gas production of 292,000 barrels of oil equivalent per day. That can rise sharply market oil and gas prices.

The union has already given notice that it will be taking 74 members out on strike on Gudrun, Oseberg South and Oseberg East. All three fields will have to shut down as a result of the stoppage. The association also confirmed that a further extension of the strike had been notified for July 6, when 117 members of the Heidrun, Aasta Hansteen and Kristin offshore fields will go on strike.

The result will be a daily loss of oil output totalling 130 000 barrels, while gas production will fall by 292 000 barrels of oil equivalent per day or 13 per cent of the total for the Norwegian Continental Shelf (NCS).

These reductions are a consequence of LEDERNE calling a strike after it became known on 30 June that the union’s members had rejected the settlement for the offshore collective pay agreements negotiated through mediation earlier in June.

By Tuesday evening, oil production was reduced by 89,000 barrels of oil equivalent per day and gas production by 27,500 (BOE /) or 4.4 million m3 per day, said the country's largest energy company EQUIONOR.

The Norwegian Government reports that it is "closely" following the conflict and, as he points out, can intervene to stop the strike in exceptional circumstances.