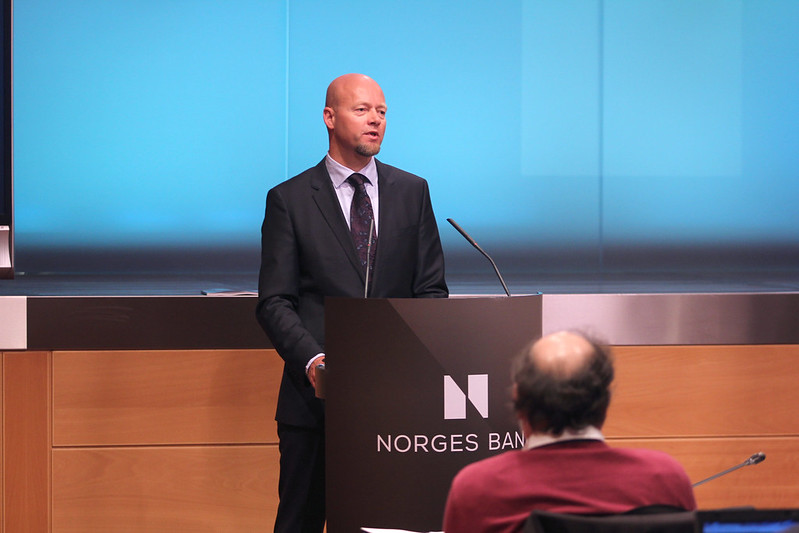 The world's largest sovereign wealth fund saw its portfolio, with 71% invested in stocks, severely affected by the market storm in the first quarter. This is the worst quarterly result at a time when the Norwegian government needs to fund its plan to support the local economy.

In the first quarter of 2020, the Government Pension Fund Global returned -14.6 percent, equivalent to -1,171 billion NOK. The fund is planning to liquidate assets to aid government expenditure as a result of the economic impact of the coronavirus crisis in the country.

Norway government is facing difficulty in managing expenditure with petroleum revenue facing a sharp decline. That means it will need to withdraw historic sums from its wealth fund to make ends meet. Earlier this month, the Norges Bank had announced that it will funnel oil revenues from its sovereign wealth fund to ease the economic impact on the country.

“The effects of the coronavirus outbreak on the Norwegian economy and the measures implemented to limit the consequences of the outbreak entail an increase in government spending and a decline in government revenues. The government must, therefore, convert an increased share of petroleum revenues into NOK currency. Norges Bank is responsible for executing these foreign exchange transactions on behalf of the government,” it had said in an official statement.

«We have seen a substantial decline in the world’s equity markets in the first quarter, with considerable fluctuations from one day to the next. The market situation is very challenging. However, the fund has a long-term horizon, says CEO of Norges Bank Investment Management Yngve Slyngstad.

The krone depreciated against several of the main currencies during the quarter. The currency movements contributed to an increase in the fund’s value of 1,147 billion kroner. The fund’s market value measured in Norwegian kroner has therefore not changed much from year-end 2019. In the first quarter, 67 billion kroner was withdrawn from the fund.